At the Monte Carlo Gala for the Oceans event, which was organised to publicise Prince Albert’s Monaco Foundation, MG Fine Art secured, managed, co-ordinated and promoted the showing of a film by artist, poet and filmmaker Richard Williams (known as Prince EA). Prince EA’s SMART cool movement promotes work which creates and nurtures, without discrimination or preference, a community of free-thinking individuals under the singular purpose of promoting the ideals of education, intelligence, unity and creativity throughout the world at large. 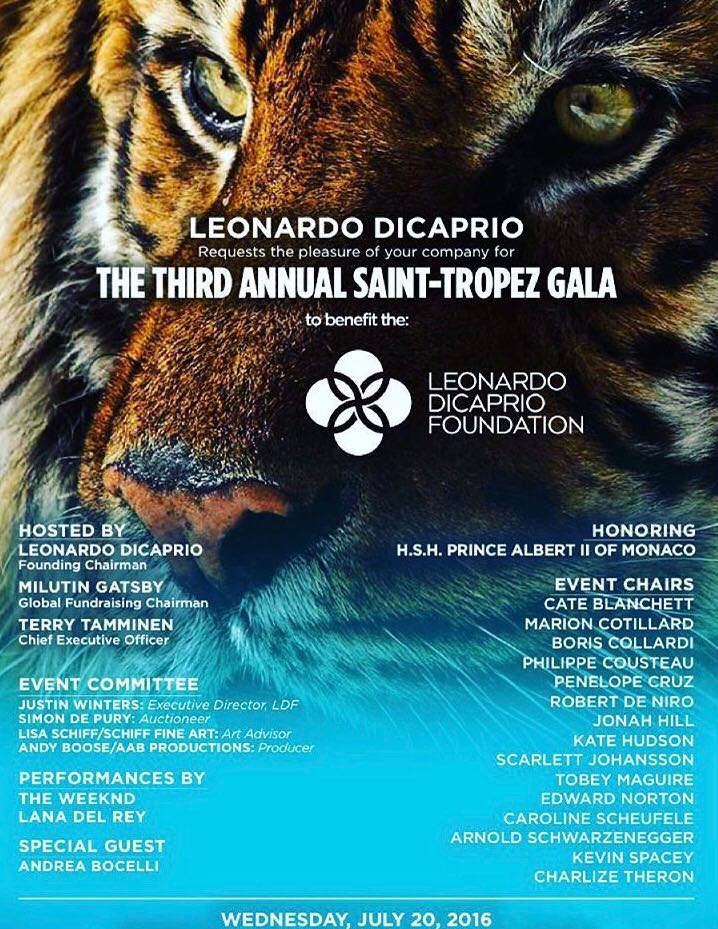 Independent, Exhibition opens that raises awareness of the dangers that the world’s oceans face, 2018

We use cookies to ensure that we give you the best experience on our website. If you continue to use this site we will assume that you are happy with it.Ok